Daraa (Arabic: درعا‎, Levantine Arabic: [ˈdarʕa]), also Darʿā, Dara’a, Deraa, Dera, and Derʿā ("fortress", compare Dura-Europos), is a city in southwestern Syria, located about 13 kilometres (8.1 mi) north of the border with Jordan.[3] It is the capital of Daraa Governorate, historically part of the ancient Hauran region. The city is located about 90 kilometres (56 mi) south of Damascus on the Damascus-Amman highway, and is used as a stopping station for travelers. Nearby localities include Umm al-Mayazen and Nasib to the southeast, al-Naimeh to the east, Ataman to the north, al-Yadudah to the northwest and Ramtha, Jordan to the southwest.

According to the Syrian Central Bureau of Statistics, Daraa had a population of 97,969 in the 2004 census. It is the administrative center of a nahiyah ("sub-district") which contains eight localities with a collective population of 146,481 in 2004.[2] Its inhabitants are predominantly Sunni Muslims.[4]

Daraa became known as the "cradle of the revolution" [5] after protests at the arrest of 15 boys from prominent families for painting graffiti with anti-government slogans [6] sparked the beginning of Syrian Uprising of 2011.- Wikipedia 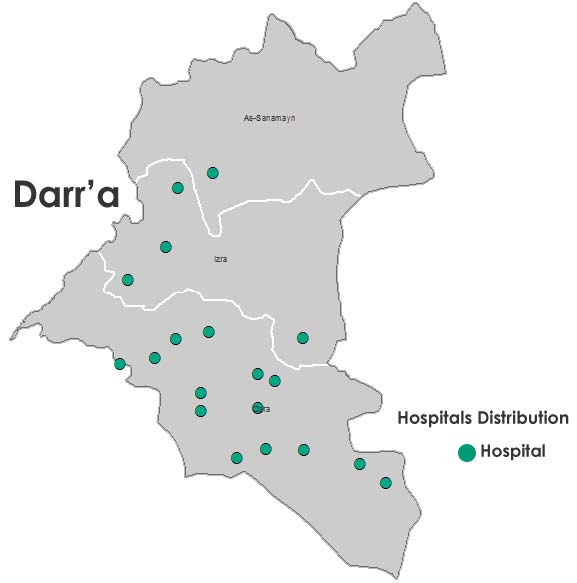 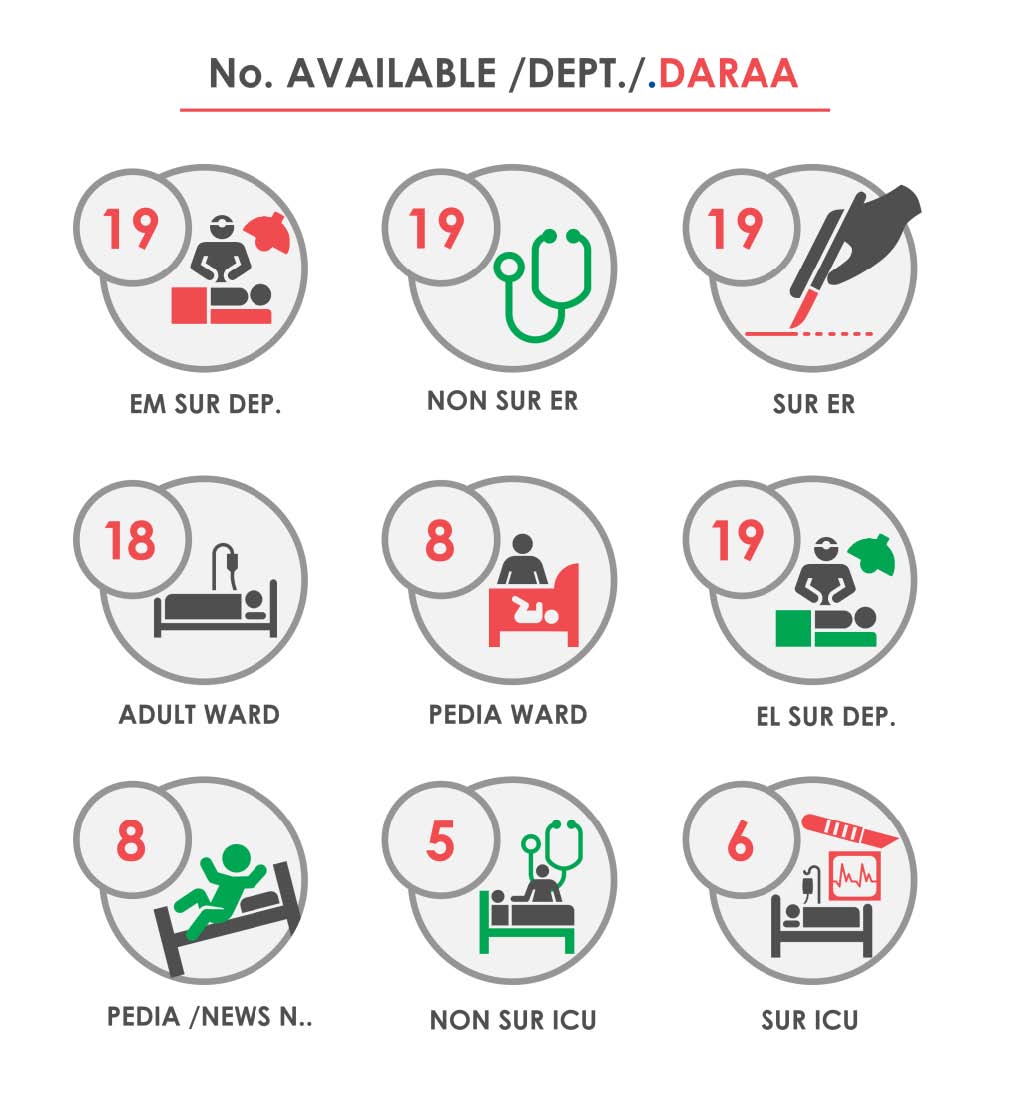 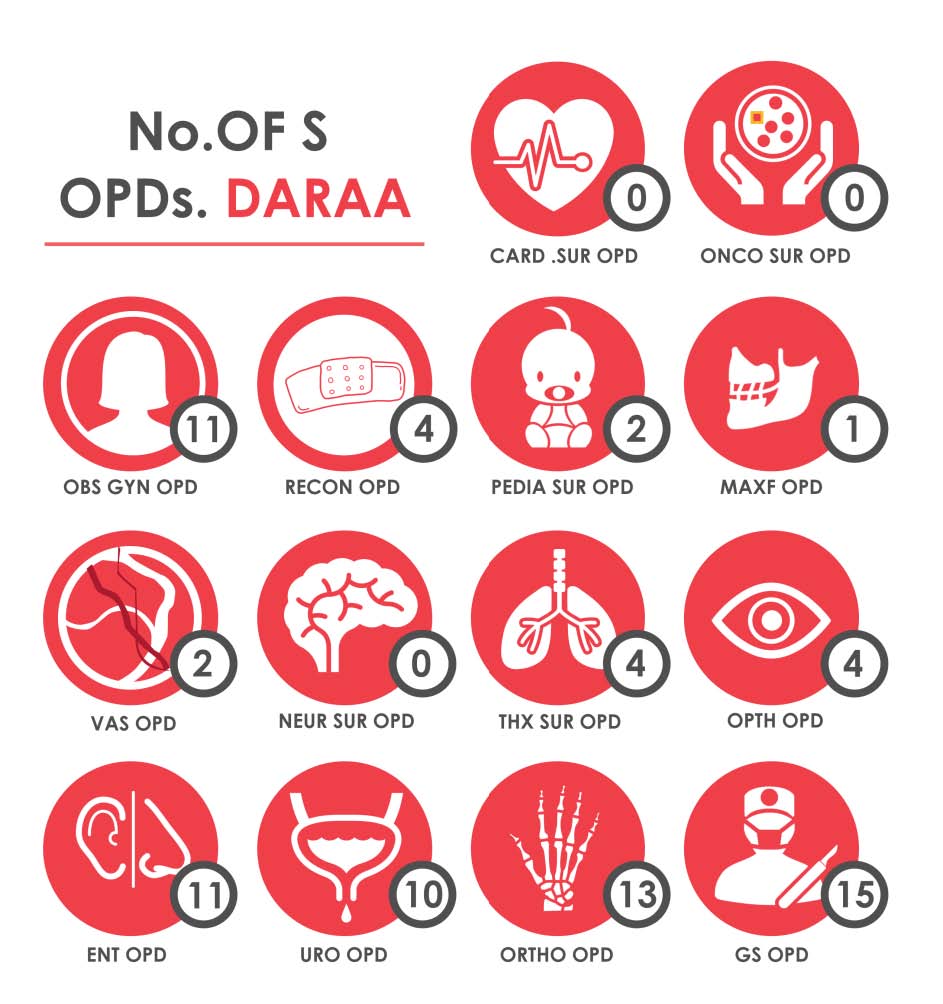 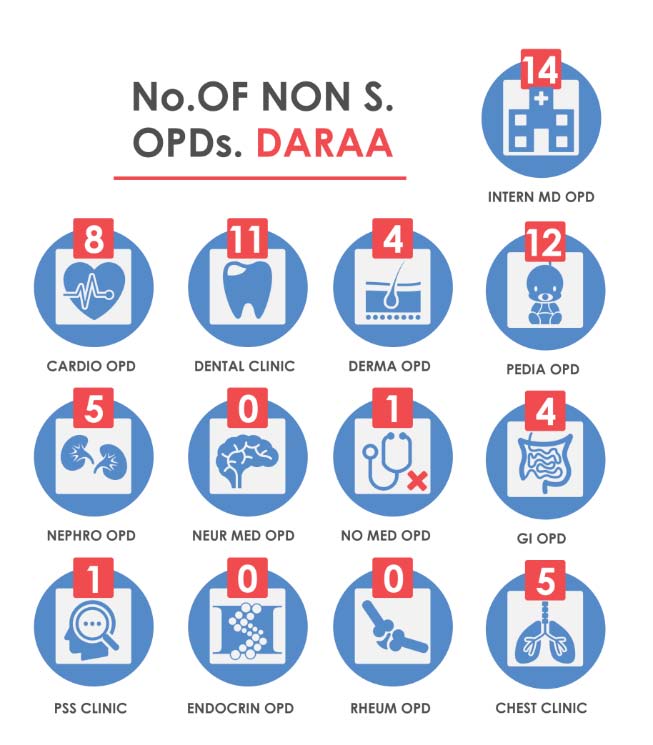 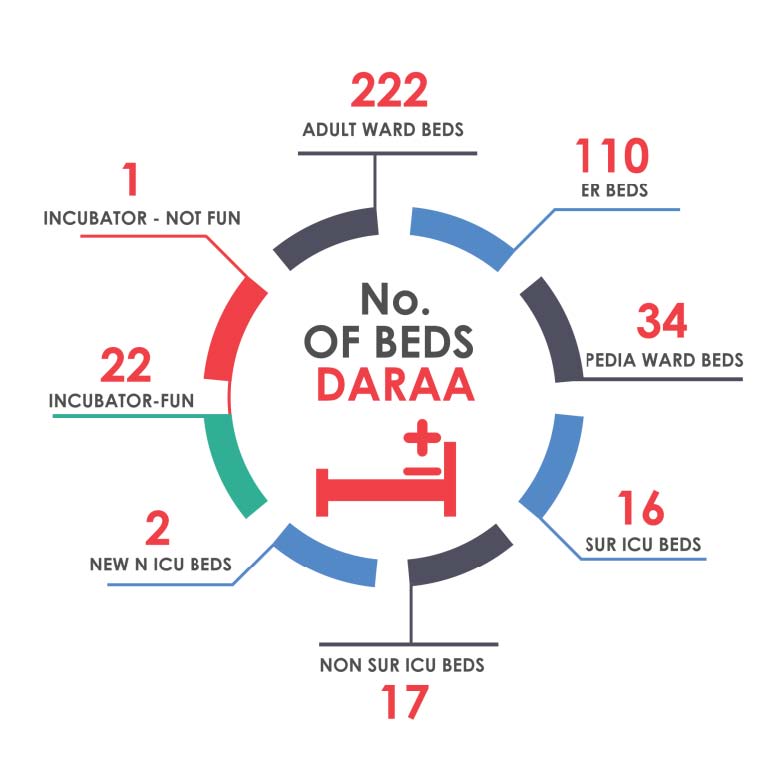 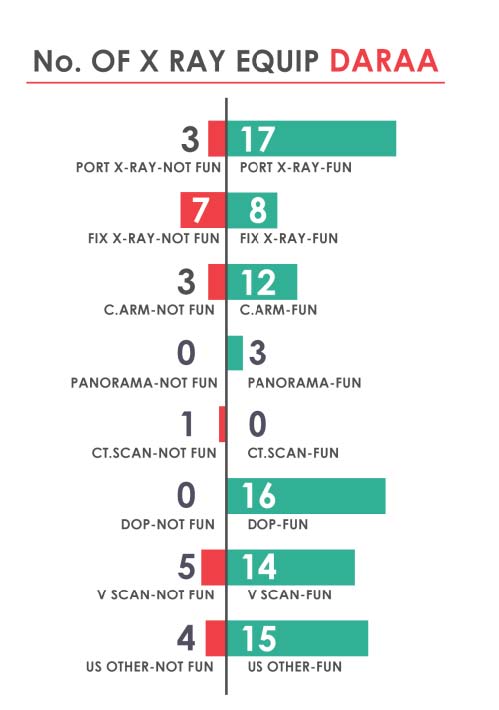 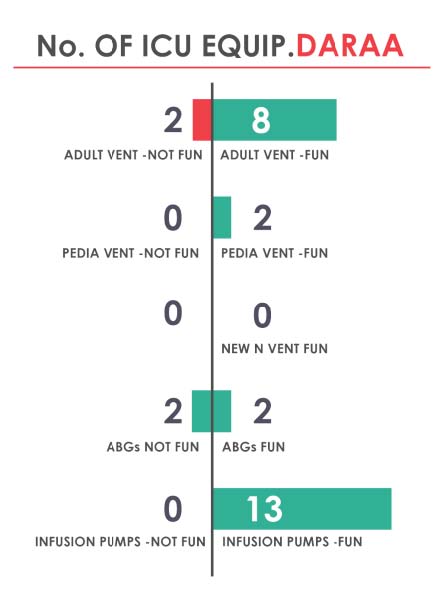 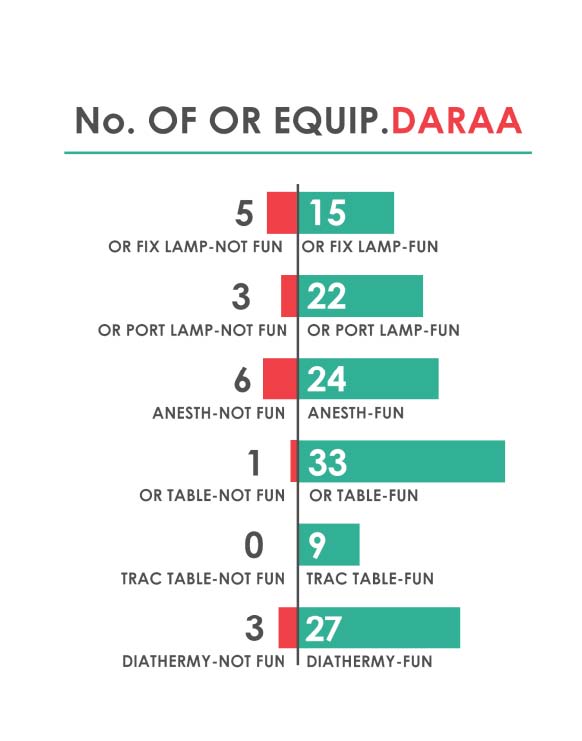 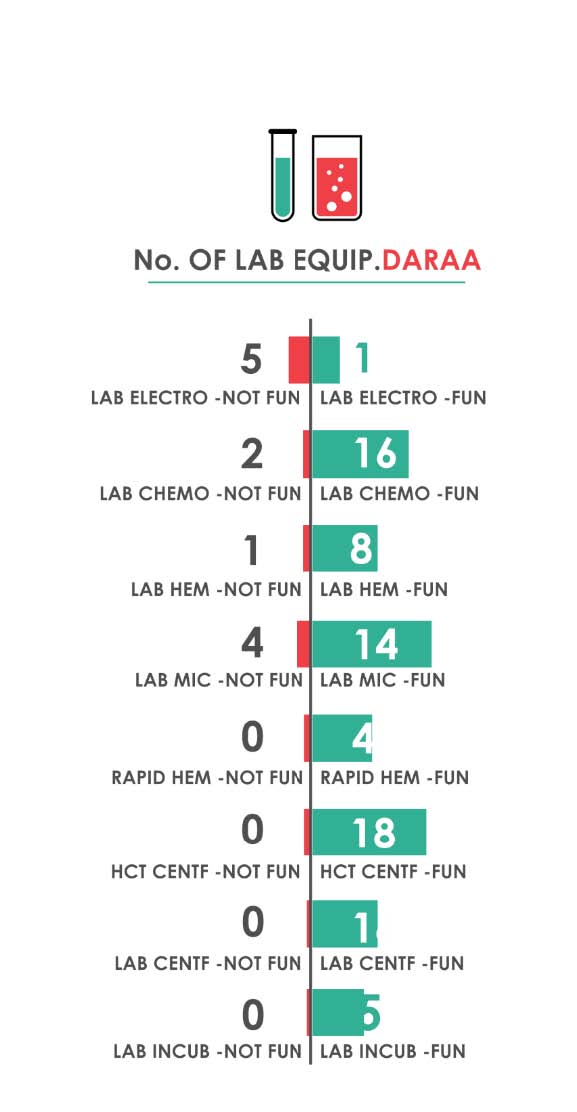 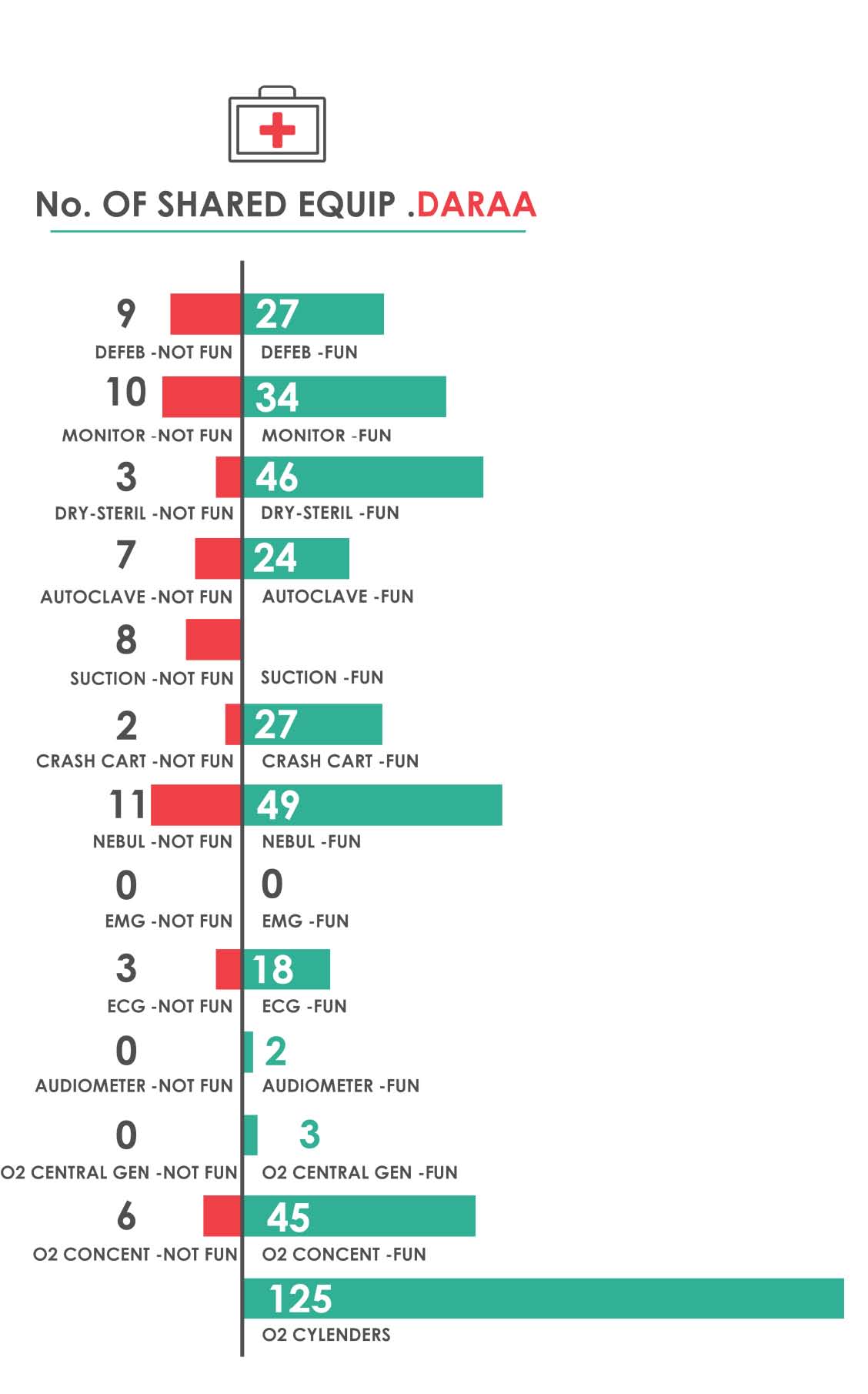 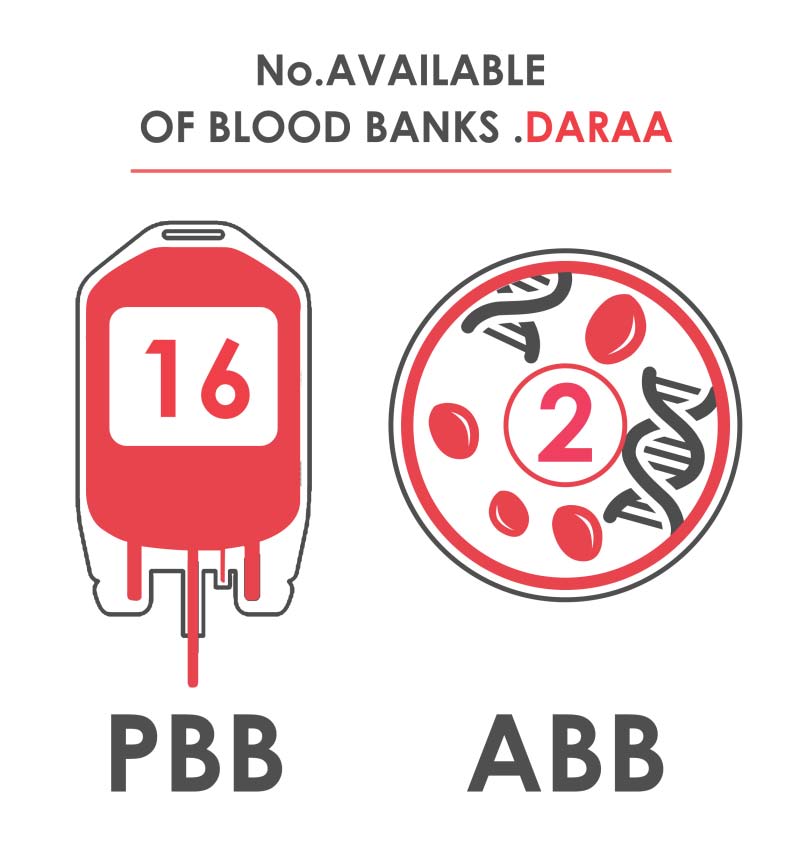 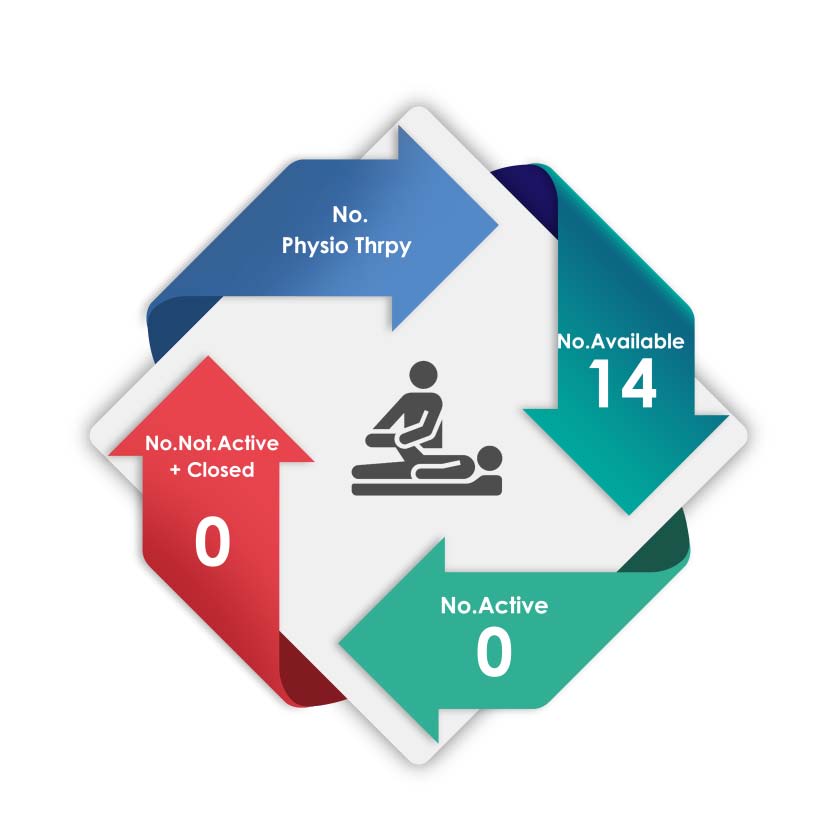 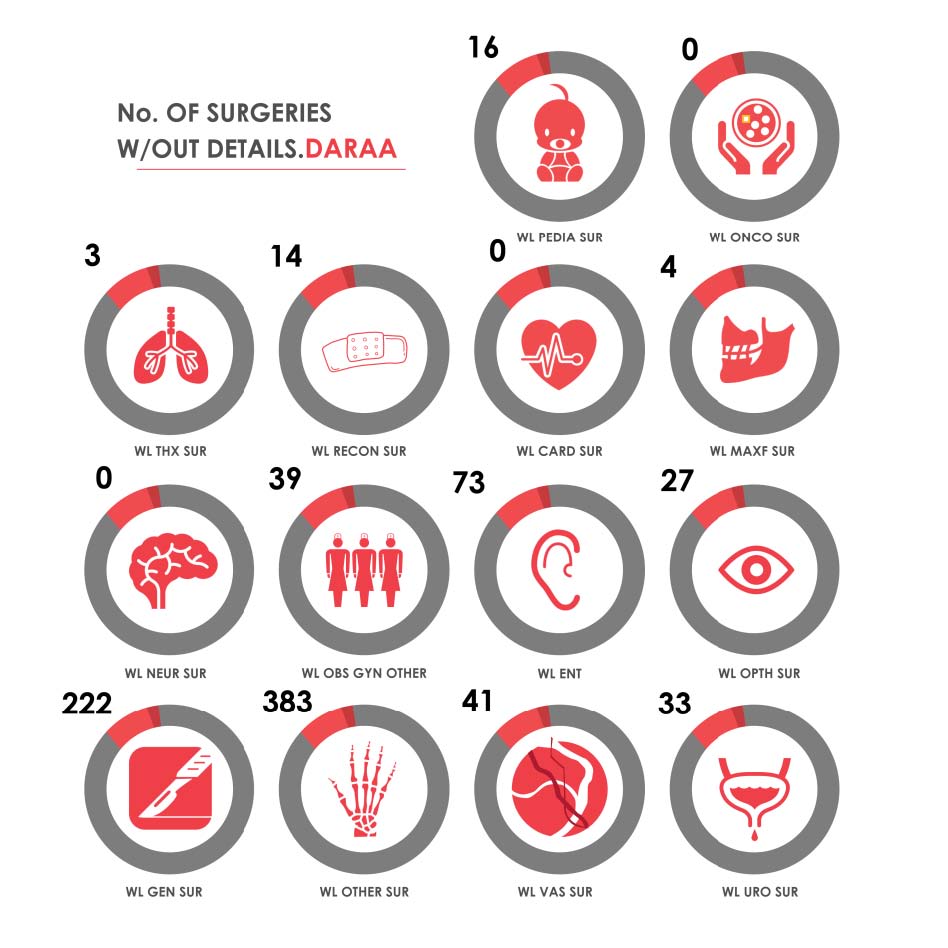 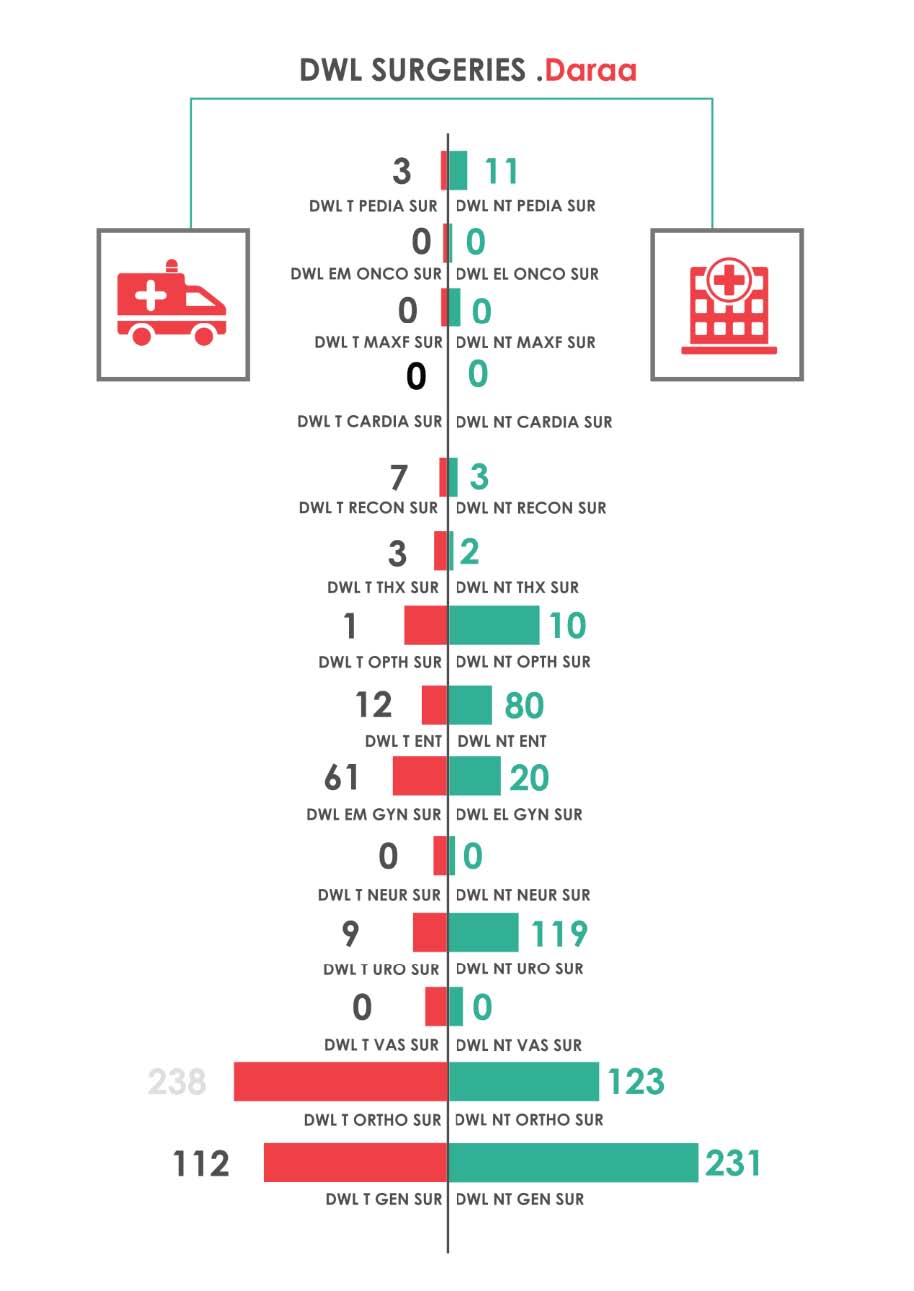 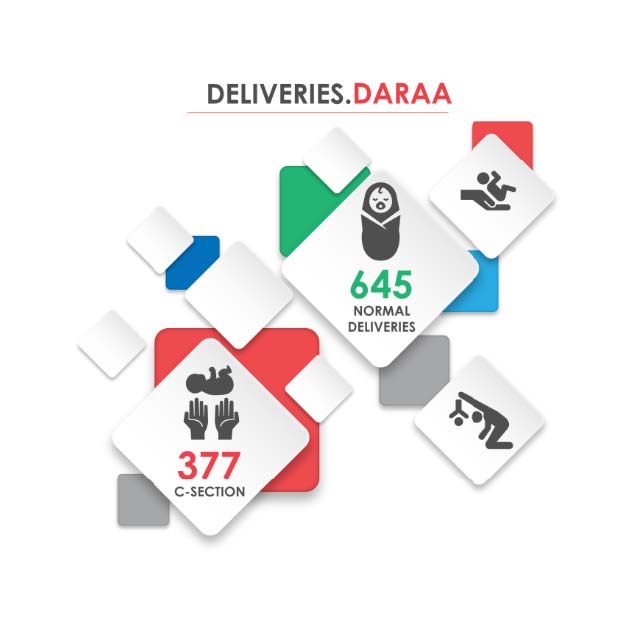 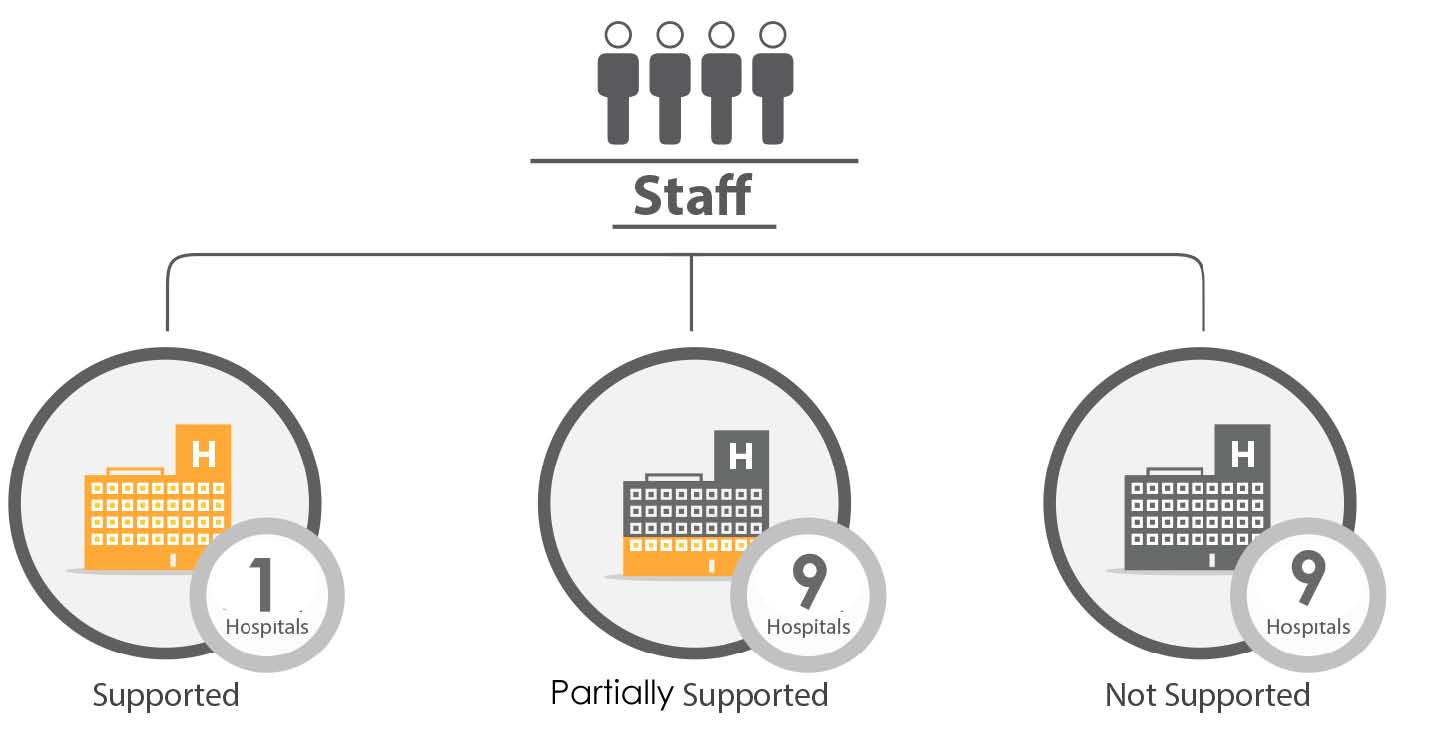 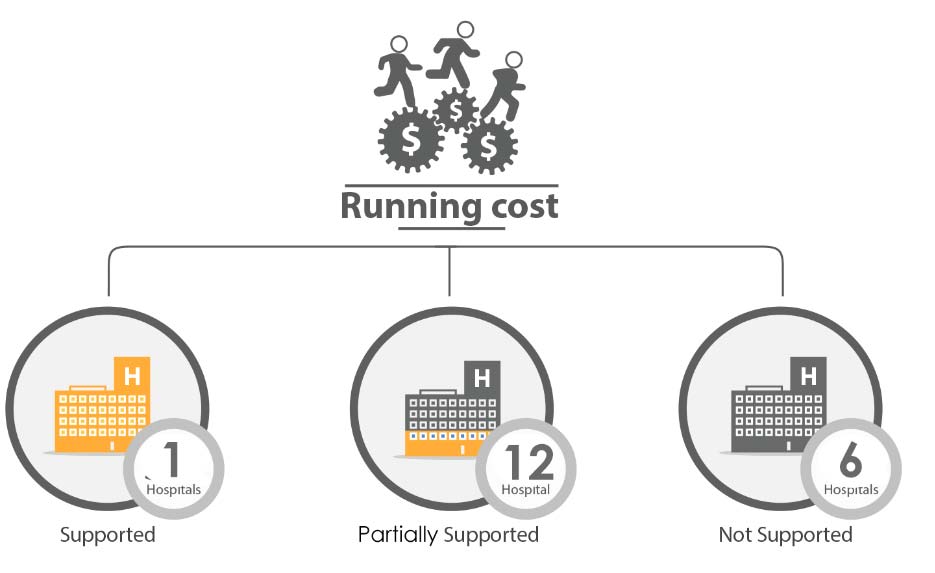 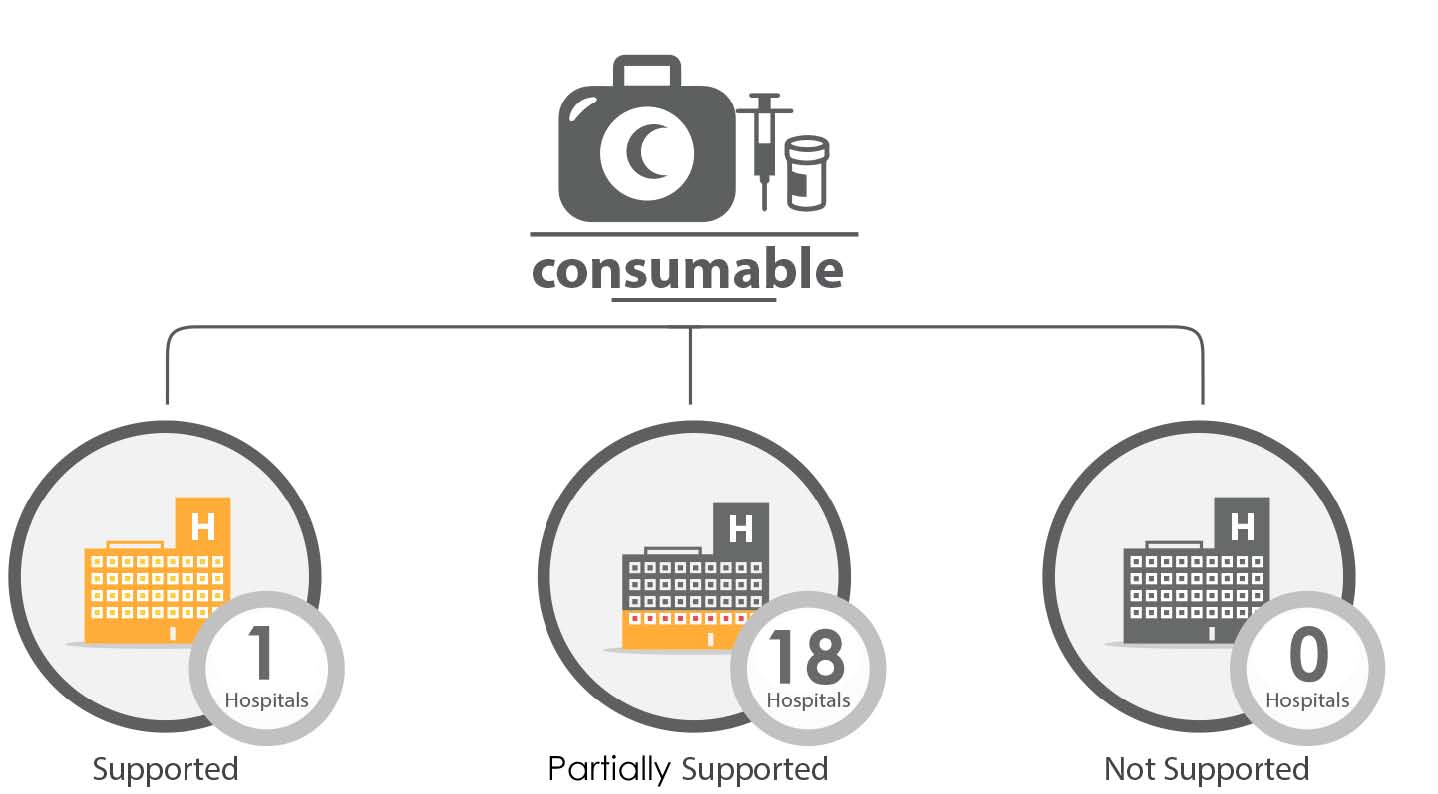 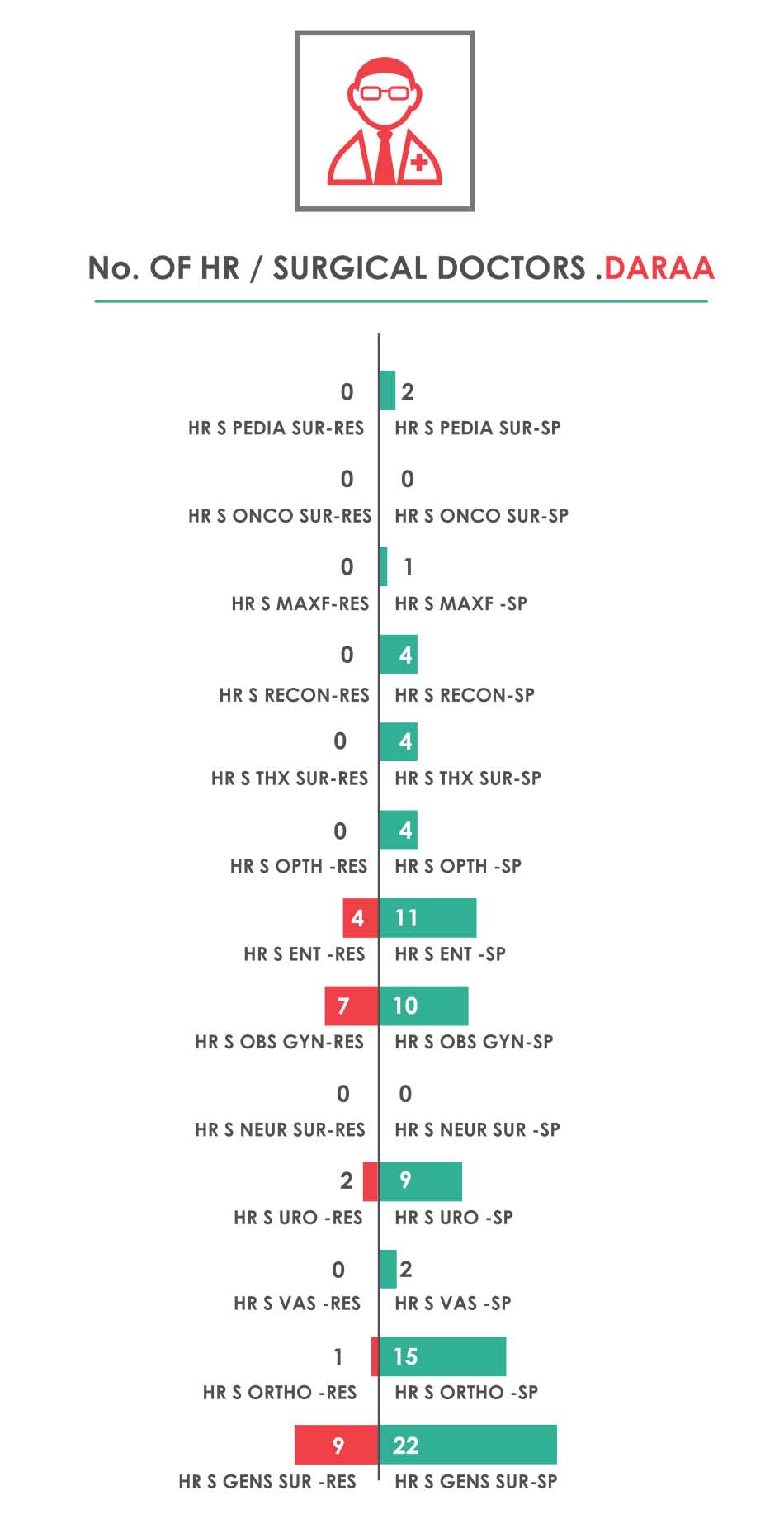 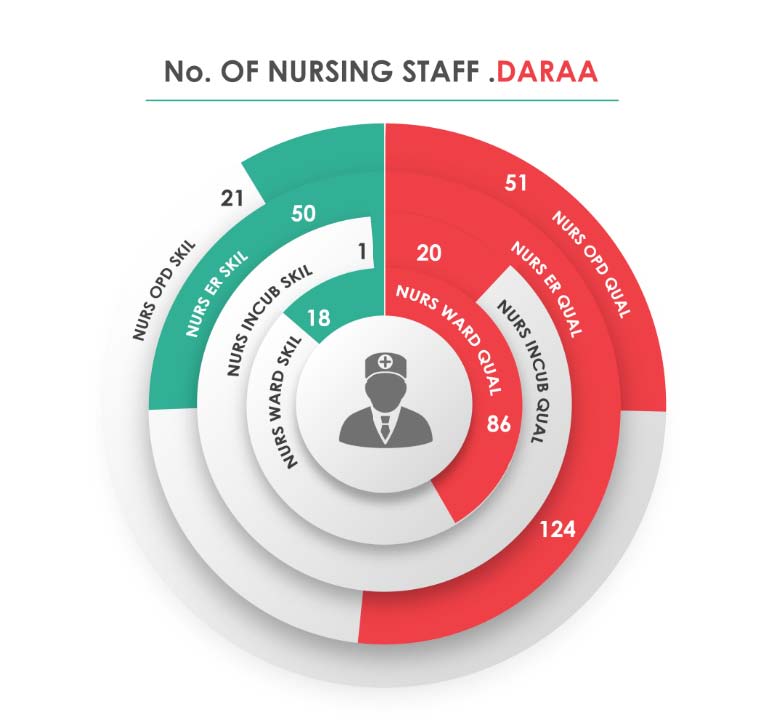